Sarie Eldin and Partners Legal Advisors is honored to act as legal advisor to Export Development Bank , with participation of Housing and Development Bank, the United Bank, Mid Bank, Suez canal Bank , to grant Arkan Palm for Real Estate Developments a syndicated facility of up to EGP 1.5 billion to finance phase 1 of its project 205 in Sheikh Zayed City.

Cairo-8 July 2021- The Egyptian Court of Cassation, headed by Counselor Nabil Sadiq, reached a verdict in one of the most important economic cases of Egyptian history. The court ruled in Appeal (No.1968 of 91K) to overturn the judgment of the Court of Appeal in relation to the arbitration ruling rendered under the constitution of the International Chamber of Commerce (ICC), filed by the Damietta International Ports Company (DEPCO) against the Damietta Port Authority.

Dr. Hani Sarie-Eldin, Founder and Managing Partner at Sarie Eldin & Partners Legal Advisors stated, “A historic ruling in one of the most important economic cases, where our office was honored to represent the Damietta Port Authority in a case which lasted for 5 years over which several previous court judgments were rendered ending with this ruling in favor of Damietta Port Authority, saving the Egyptian Government an estimated EGP 8 Billion in settlements.”

Dr. Sarie-Eldin added, "The Egyptian Government respects its commitments, and welcomes serious foreign investments, preserving the rights of investors as well as its own national rights."

The dispute which lasted over 5 years caused the Kuwaiti company (DEPCO) to be in violation of its contract with the Damietta Port Authority which stipulated in the concession contract that the company will operate a container terminal in Damietta Port in an area of about one million square meters, and its inability to finance the project or conduct design work, excavation and dredging of the basin, building, equipping and construction of a new station.

The deadline for submitting applications for our 2019 Summer internship is now closed.

The Summer 2020 Student Internship Program application period will open on May 2020. Interns will be expected to start from June-Sep 2020 timeframe. However, due to the large number of applications we receive, we are unable to respond to all applications with feedback.

Thank you for your interest in our program and good luck. 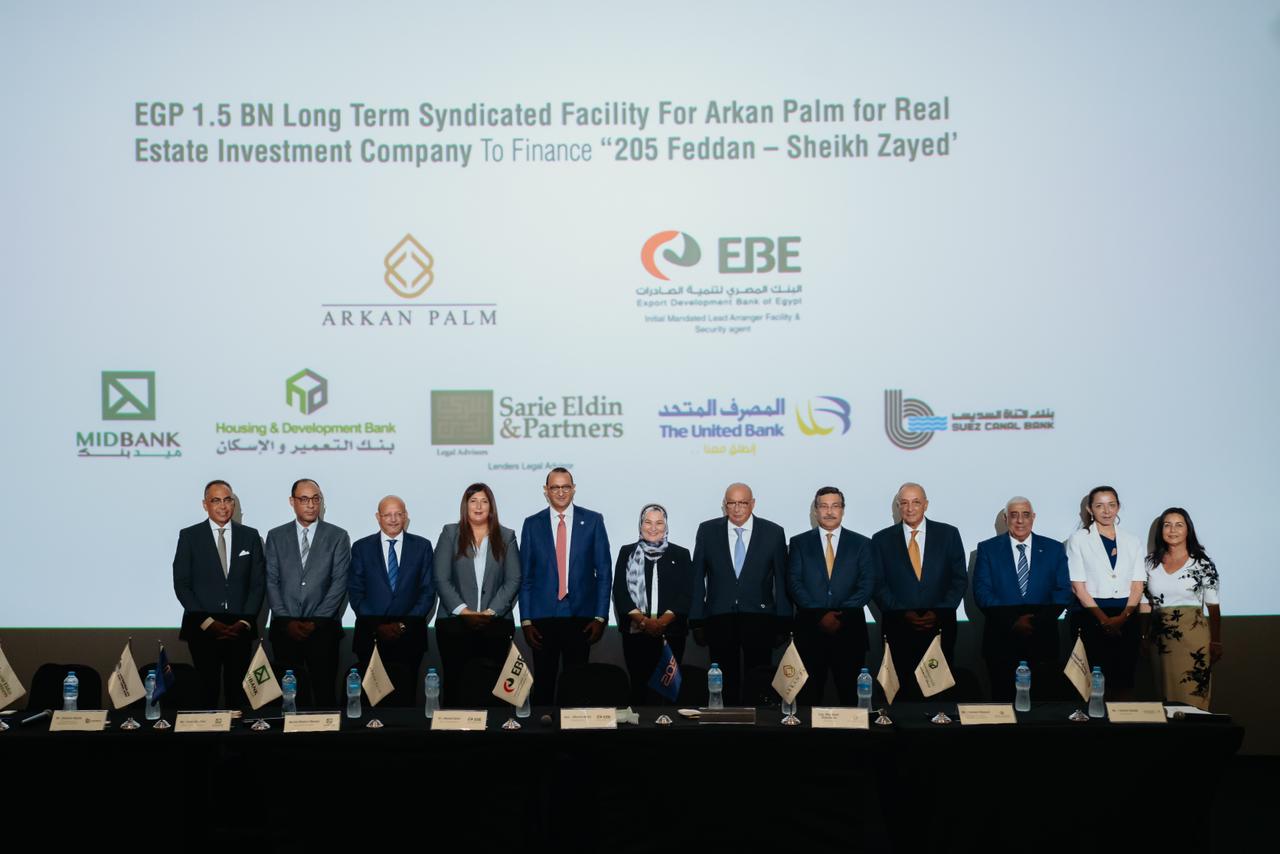 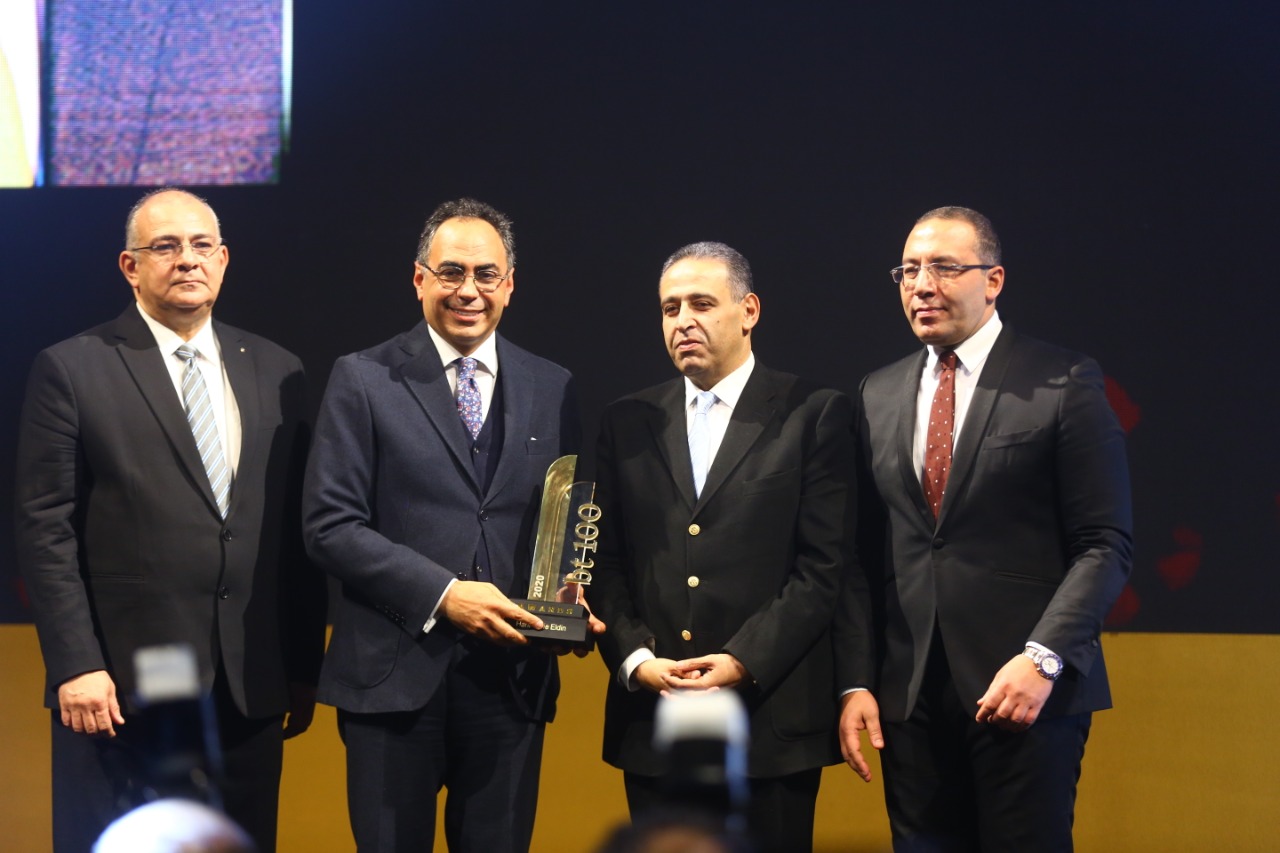 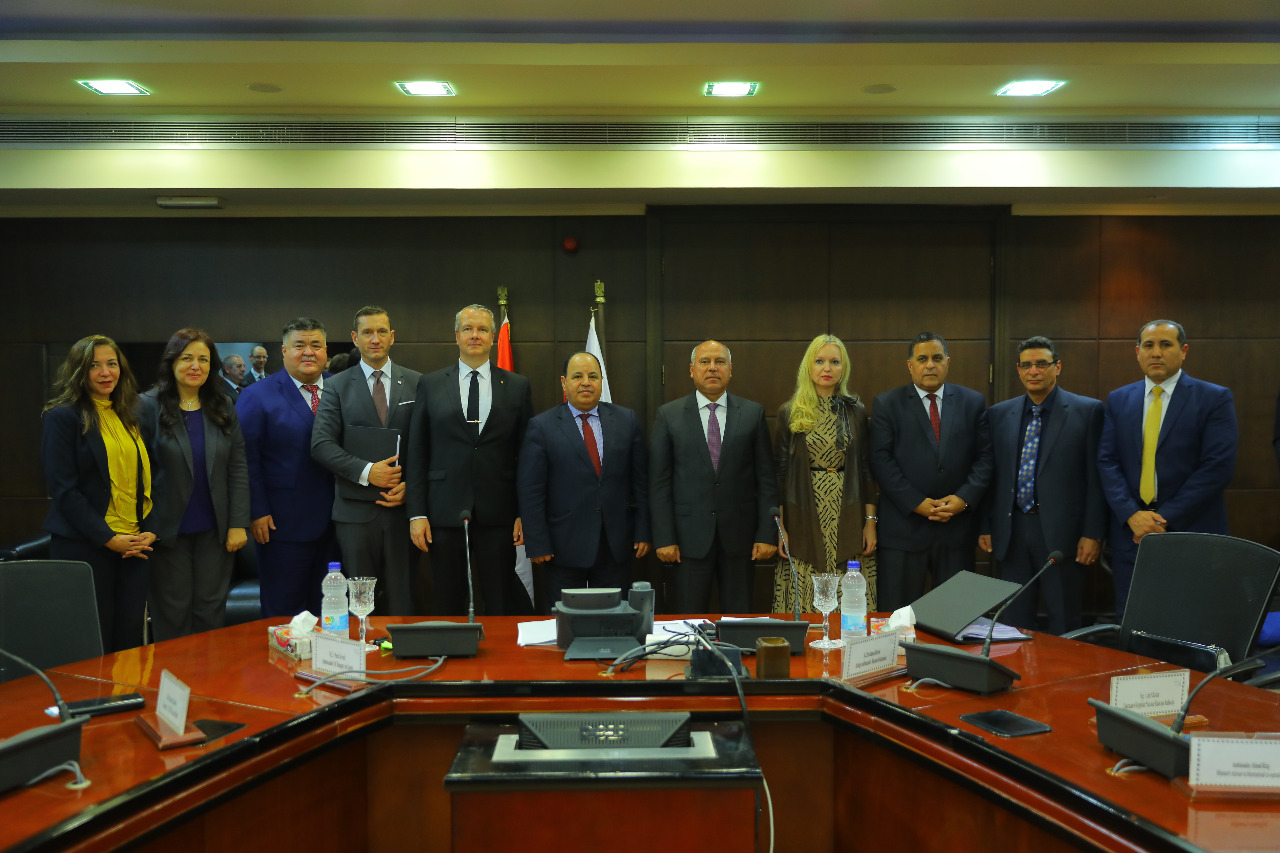 Sarie Eldin & Partners-Legal Advisors wishes you all a merry Christmas and a happy and prosperous new year ahead. 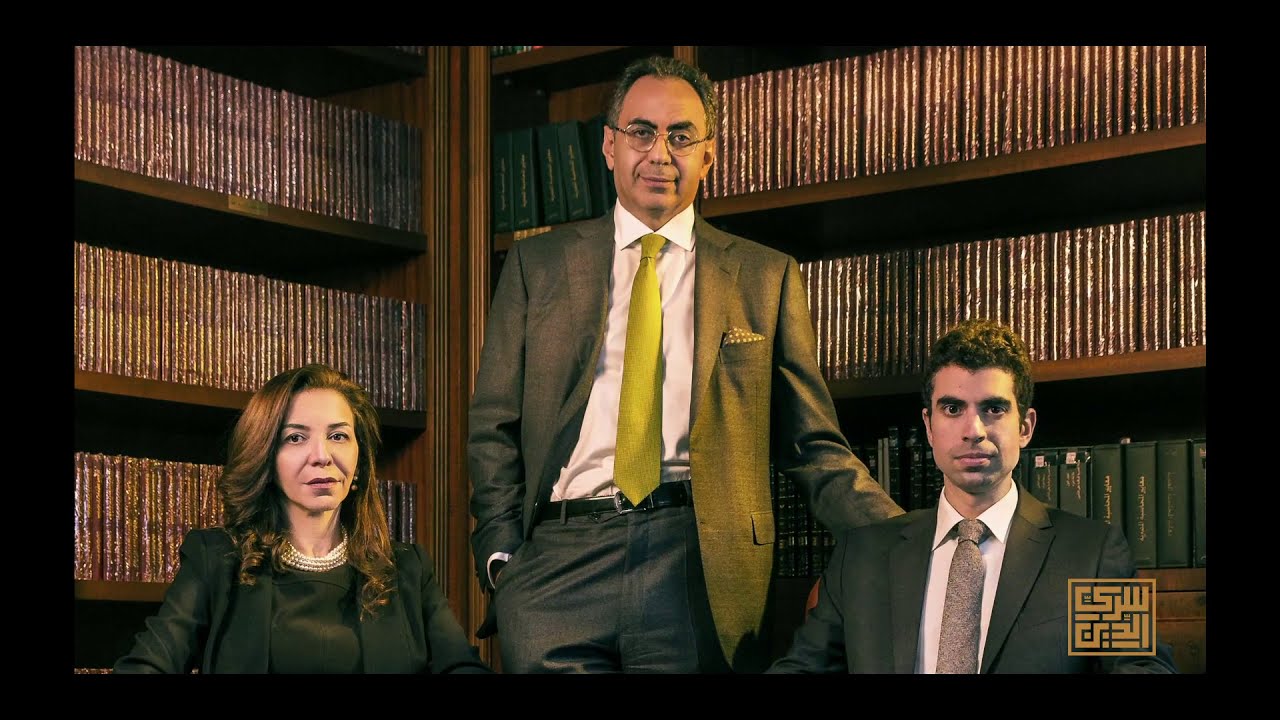 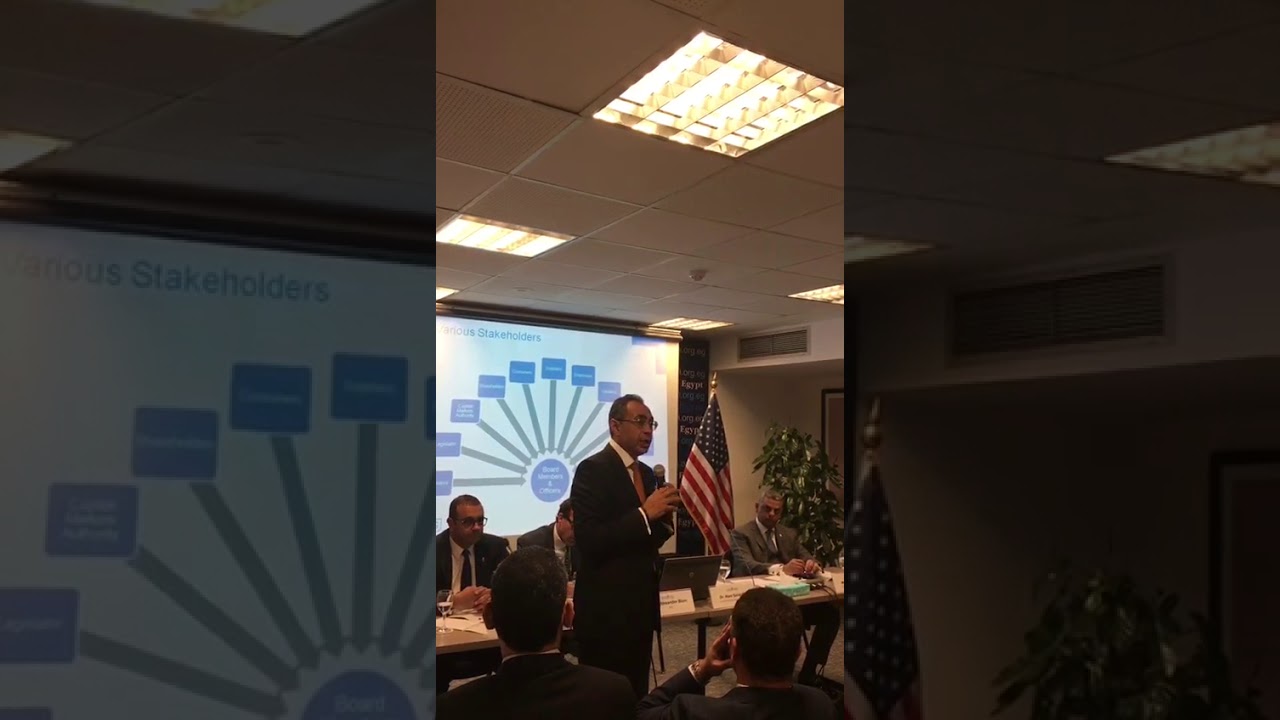 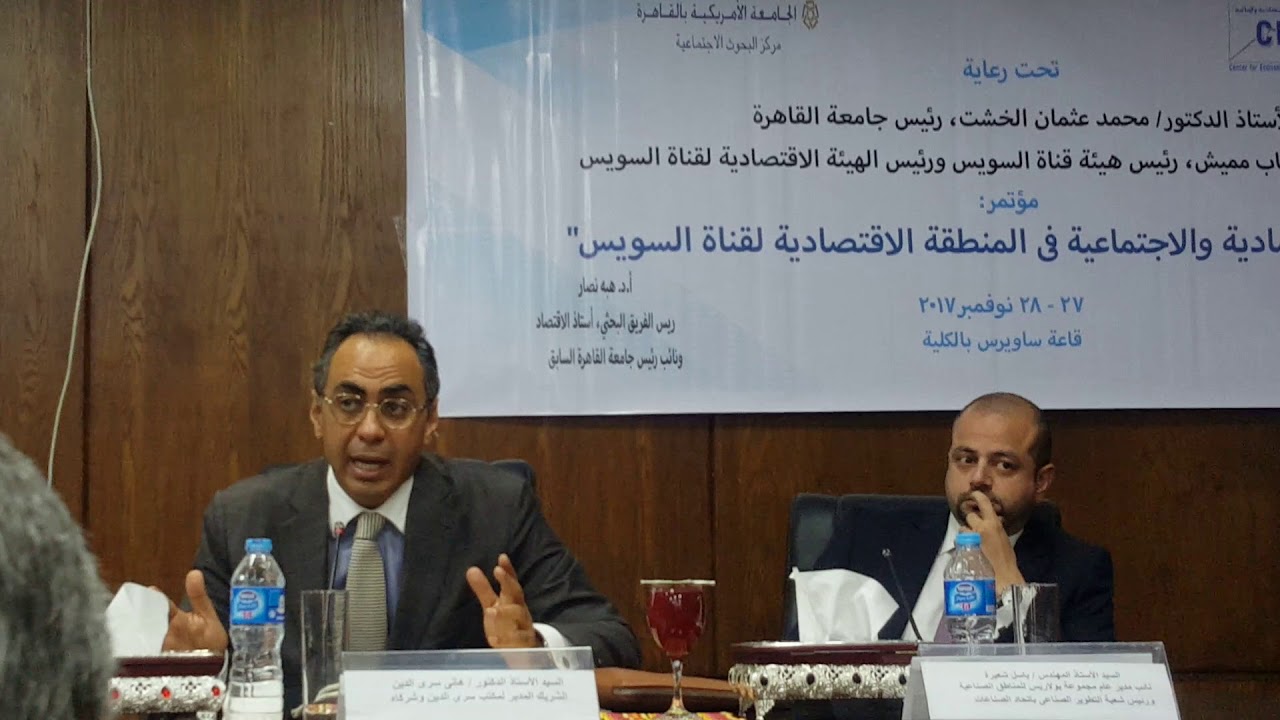 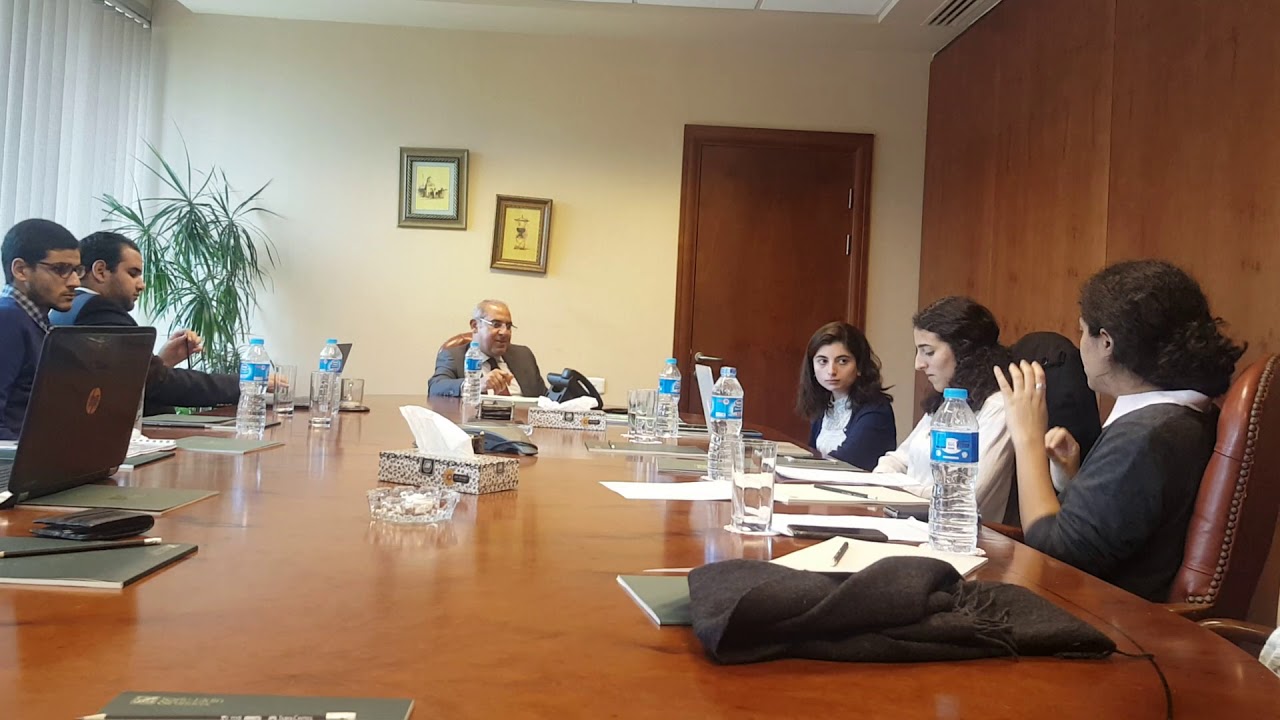